Since launching the Football and the First World War website in 2013, I have been incredibly lucky to work with some fantastic organisations and projects. This has enabled me to highlight the story of football during the Great War and share my research with a wider audience – much beyond that of this website.

The most obvious collaboration was with the National Football Museum, who I was privileged enough to work with on their Greater Game: Football & the First World War exhibition, which ran from December 2014 to September 2015. This culminated in the website being included on touchscreen panels within the exhibition.

During the First World War Centenary period I worked with the Imperial War Museum, the Professional Footballers Association, the Premier League, the English Football League and the Football Association.  I have also advised and collaborated with a number of media outlets, most notably the BBC and Sky Sports, and have worked with national and regional press titles including the Telegraph, the Mirror and the Manchester Evening News.

I feel privileged to be able to share my work with a wider audience and look forward to future collaborations and partnerships. If you have any press enquiries, or would just like to reach out, please get in touch here or on social media and I will do my best to assist you. 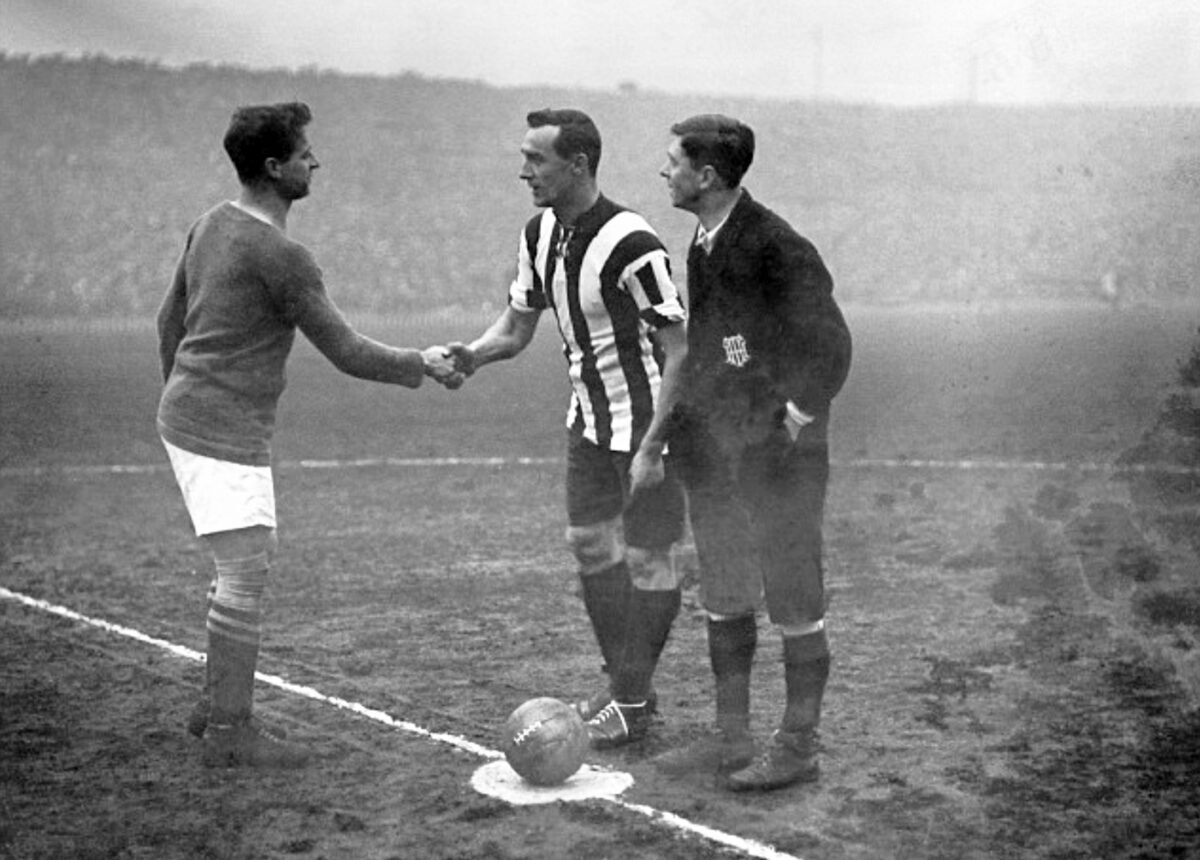