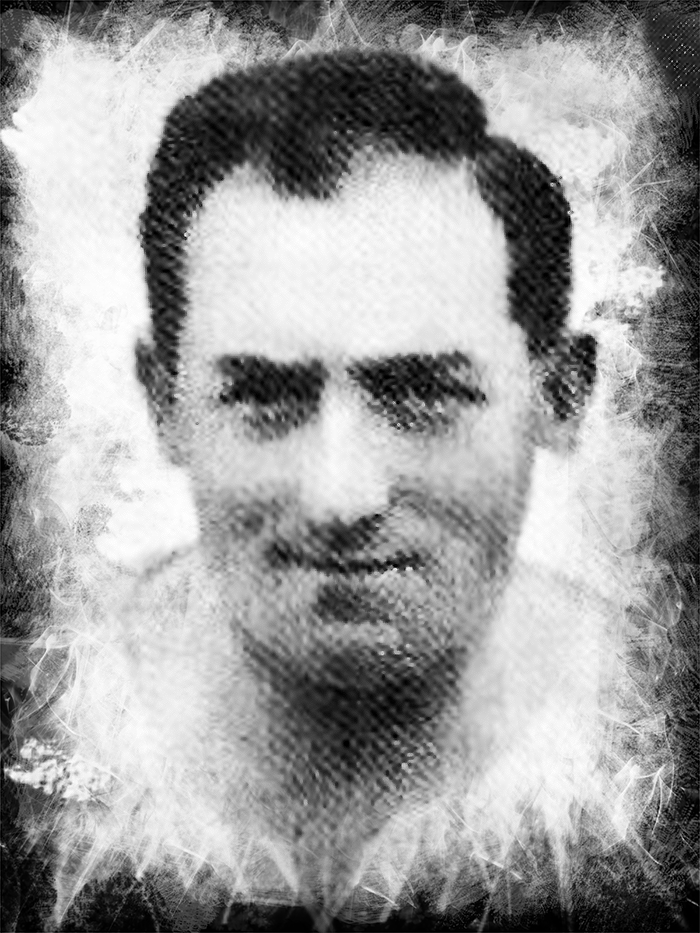 Joseph Patrick Norton (1891-1972) was born on 1 January 1891 in the Leicestershire village of Stoney Stanton and died in 1972. A tricky left-winger, Norton played more than 120 games for five clubs either side of the First World War, during which he served as a soldier in the British Army.

Norton began his career at amatuer side Leicester Imperial before moving to Nuneaton Town. He joined second division Stockport County in June 1910 and made his debut on 28 October 1911 in a 2-1 defeat at Barnsley. After playing eight further games for the club, Norton returned for a brief spell at Nuneaton Town before  spending time at Birmingham Combination side, Atherstone Town.

In January 1913, Norton joined Manchester United and subsequently signed professional terms at the club in December 1913. He was handed his first-team debut in a 2-2 draw at Oldham Athletic on 24 January 1914 but would largely struggle to dislodge United’s first-choice wingers and managed just seven further appearances that season.

The 1914/15 campaign proved more successful for Norton, as the 24-year-old began to establish himself as a first team regular at Old Trafford. Often picked ahead of English international George Wall on the left wing, Norton played 29 games as United finished 18th in the First Division. He also scored three goals before official competition was suspended for the duration of the First World War.

Norton later played wartime for Nottingham Forest and helped them win both the Principal and Subsidiary tournaments of the Midland Section in 1915/16. He also featured for hometown club, Leicester Fosse, as a wartime guest before returning to the club when he was allowed to leave Manchester United in 1919. He would then play 11 league and one FA Cup game during the 1919/20 season.

In the summer of 1920, Hudson moved to Bristol Rovers and scored the club’s first ever goal in the Football League during a 3-2 win over Newport County on 1 September 1920. After spending two seasons at Eastville, Norton moved to Swindon Town in 1922 and would scoring once in 27 games. Further spells at Kettering Town, Atherstone Town, Hinckley United and Ashby Town followed, before Norton finally retired from football.

Private 4964 Norton enlisted in the Leicestershire Regiment mid-way through the 1914/15 football season and was later posted to the 1/4th Battalion, which had landed in France on 3 March 1915. Pte Norton continued to play football during his time in the Army and was part of a strong 46th (North Midland) Divisional team that remained unbeaten during its time overseas. Norton returned to his career as a professional footballer following his demobilisation from the Army in 1919.