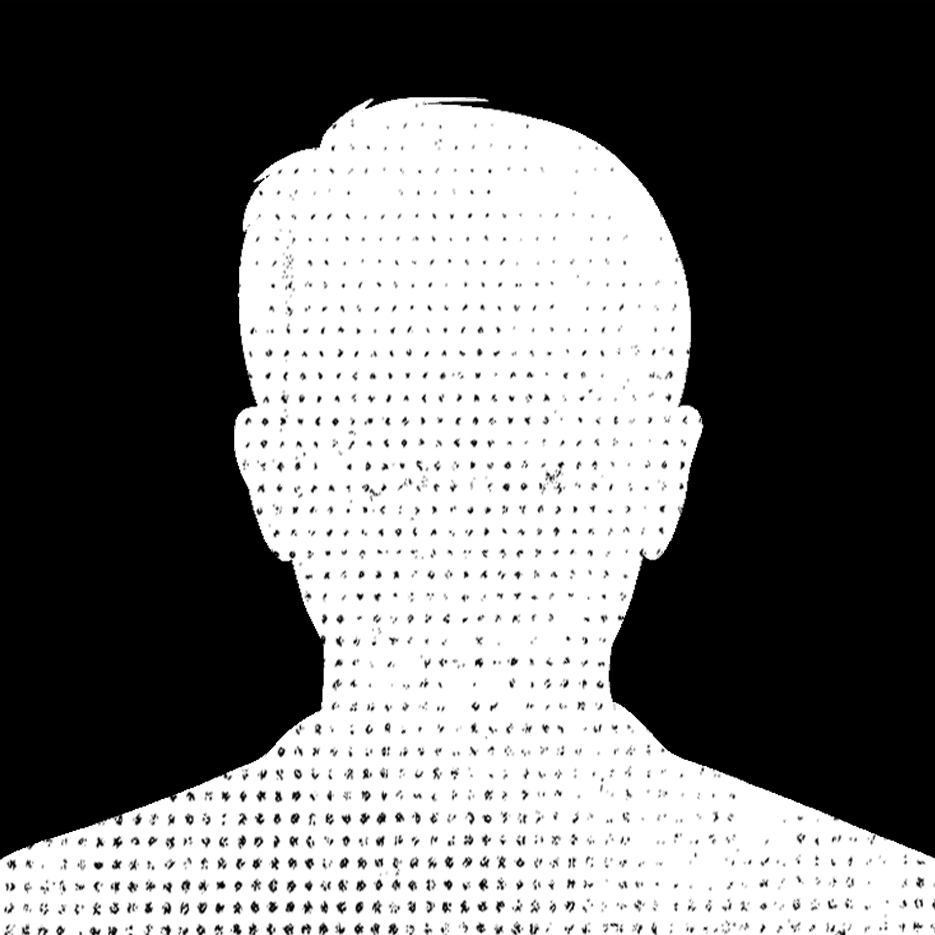 John Joseph Hebdon (1895-1917) was born in Portsmouth, Hampshire on 1 February 1895 and died in Northern France on 9 April 1917. A Tottenham Hotspur reserve team player, Hebdon was still waiting for his first opportunity in the senior side at White Hart Lane when the First World War brought a premature end to his career. After subsequently joining the British Army, Hebdon was killed in action during the Battle of Arras aged just 22.

Born into a military family, Hebdon had a nomadic upbringing and spent much of his childhood in Scotland before returning to England as a teenager. By 1911, he had moved to Bethnal Green, London and would soon impress playing local football for amateur side Silver Street United. Hebdon then joined Tottenham Hotspur and would soon establish himself in the club’s reserve team . Despite being a regular in the second string, however, Hebdon had made no senior appearances for Spurs when official competition was suspended in May 1915.

Private 7473 Hebdon enlisted under Lord Derby’s Group Scheme on 6 December 1915 and was posted to the Army Reserve. He was subsequently mobilised on 6 April 1916 and posted to 1/14th (County of London) Battalion of the London Regiment (London Scottish). On completion of his training, Hebdon left Britain from Southampton on 29 July 1916 and disembarked at the French port of Le Havre the following day.

As part of 56th (London) Division, Hebdon’s battalion took part in heavy fighting during the Somme Offensive and were involved in subsidiary battles at Ginchy, Flers-Courcelette, Morval and the Transloy Ridges. They were then among the troops that saw action during the German retreat to the Hindenburg Line in early 1917.

On 9 April 1917, the London Scottish took part in the opening phase of the Battle of Arras where they were involved in fighting during the subsidiary First Battle of the Scarpe. Detailed to attack the village of Neuville Vitasse, the battalion moved forward at 1130 and eventually captured Telegraph Hill and Cojaul Switch after a 1.4 km advance from their starting positions. Seventeen other ranks were killed during the attack and 60 wounded. Three officers were also wounded and 280 prisoners taken.