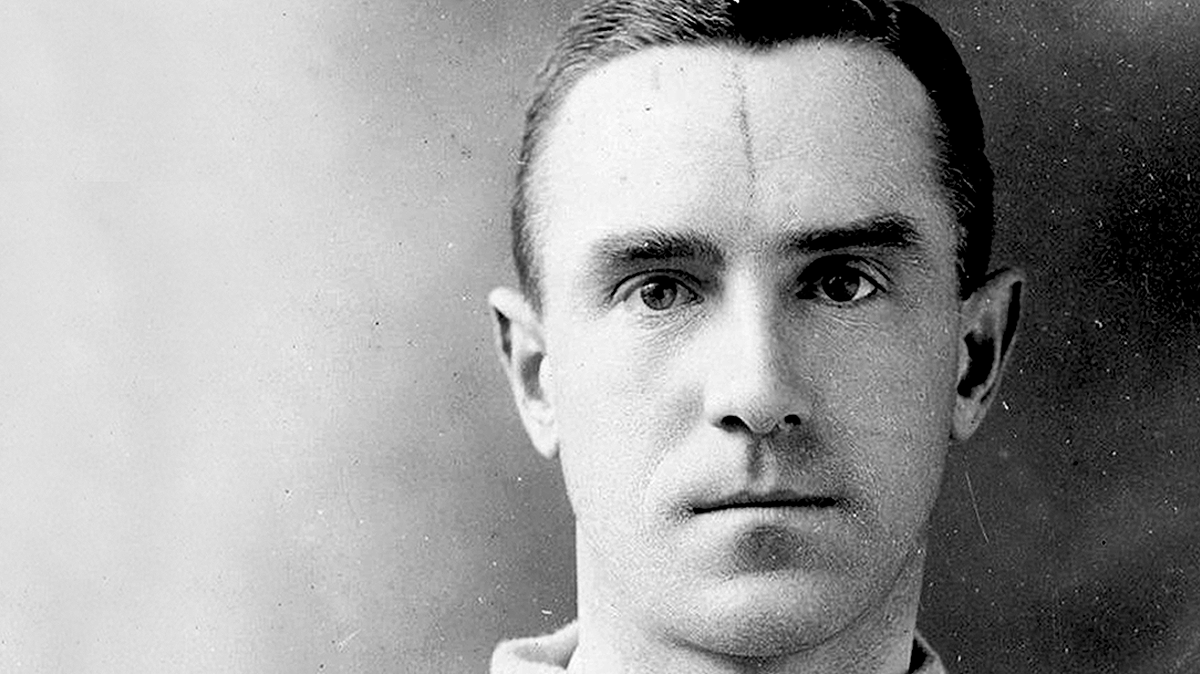 Scholar. Goalkeeper. Playboy. Entertainer. Medic. Soldier. Hero. Leigh Richmond Roose was many things to many people over the course of his 38 years on Planet Earth. Killed on 7 October 1916 during the Battle of the Somme, this proud Welshman was of course just one of millions who perished between 1914 and 1918…..except that the story of Leigh’s war continues in death right up to this very day.

Born in 1877 in the village of Holt near Wrexham, Leigh was that rarest of things – a middle class footballer. Raised by his father, a church minister, in the wake of his mother succumbing to cancer when he was just two years old, Leigh went to a private school (where he was taught by, among others, H G Wells) before moving on to Aberystwyth University where he studied science and kept goal for Aberystwyth Town Football Club.

The plan was to become a doctor. He moved to London, got a job as an assistant at Kings College Hospital, and was on the verge of starting his Bachelor of Medicine degree course in 1900 when Stoke City came calling. They’d heard all about this maverick Welshman with a ground breaking style of goalkeeping. Would he be prepared to join them?

And so the studies went on hold while Leigh set about becoming not only the greatest goalkeeper of his era, but also one of the most recognisable sporting faces in the entire country. He played for Stoke (two separate spells), Everton, Sunderland, Aston Villa, Arsenal and Wales before retiring from top class football in 1912, refusing to turn professional and remaining an amateur throughout his career. Why? Leigh was better off that way, his excessive ‘expenses’ claims and continued work at Kings College Hospital during weekdays meaning he was never short of a penny.

It wouldn’t be excessive to say that Leigh wrote the goalkeeping manual. Before his arrival on the scene goalkeepers were treated as little more than cannon fodder by outfield players, there to be bullied and physically intimidated. Leigh was the first keeper to fight fire with fire, rushing from his penalty area to break up opposition attacks, clattering centre forwards like skittles when coming to collect the ball, even advancing with the ball in his hands as far as the halfway line whenever the opportunity arose.

Yep, you read that correctly. Until 1912 goalkeepers were allowed to bounce the ball ‘basketball style’ up as far as the halfway line on a football field before releasing it. Few other than Leigh actually did this for fear of being caught in possession far from the safety of their goalmouths. Eventually the Football Association (who never liked Leigh – it’s a long, long story!) banned goalkeepers from handling the ball outside the penalty area altogether. The next time you’re watching a football match and a goalkeeper rolls the ball out of their penalty area rather than using his or her hands, the reason they’re doing it is down to a rule introduced because of Leigh Roose.

As for the women, well they flocked to him. Tall, good looking, athletic, educated, funny…..you can see why. His relationship with the music hall star Marie Lloyd was the Posh and Becks of its time. Even so, he never married.

When World War One broke out Leigh joined the Royal Army Medical Corps intending to heal rather than fight. He served in France and at Gallipoli before returning to his adoptive London in 1916 and joining the 9th Royal Fusiliers as a soldier. However, on enlisting a clerical error appears to have been made, the name on his record card being written down as ‘L Rouse’ instead of ‘L Roose’. Crucially, this mistake was never corrected.

Leigh returned to France that summer, winning the Military Medal for his actions during one skirmish when he continued fighting despite not having a gun. He was killed during an allied attack on German lines near the village of Gueudecourt. His body was never found – it was either blown to smithereens or sank in the mud where it fell – and it’s because no body was ever found that he is commemorated today on the Thiepval Memorial in northern France, a monument to the 72,000 British and South African soldiers with no known grave.

But here’s the catch. The name on the memorial isn’t Leigh Roose. It’s Leigh Rouse, the Commonwealth War Graves Commission’s continued refusal to change the spelling of his name – despite persistent lobbying from Leigh’s family and many admirers, this particular author among them – representing a sad postscript to the life of a man who made the ultimate sacrifice for his country. The campaign to right this wrong continues as you read this.

Which modern day footballers would I compare Leigh Roose to? Well there’s a bit of George Best, David Beckham and Peter Schmeichel in there, definitely. Imagine Paul Gascoigne with a university education – then you’ll get some idea of the ultra-talented if occasionally maddening force that was Leigh Roose.

Spencer Vignes is the author of ‘Lost In France – The Remarkable Life & Death of Leigh Richmond Roose, Football’s First Playboy’ 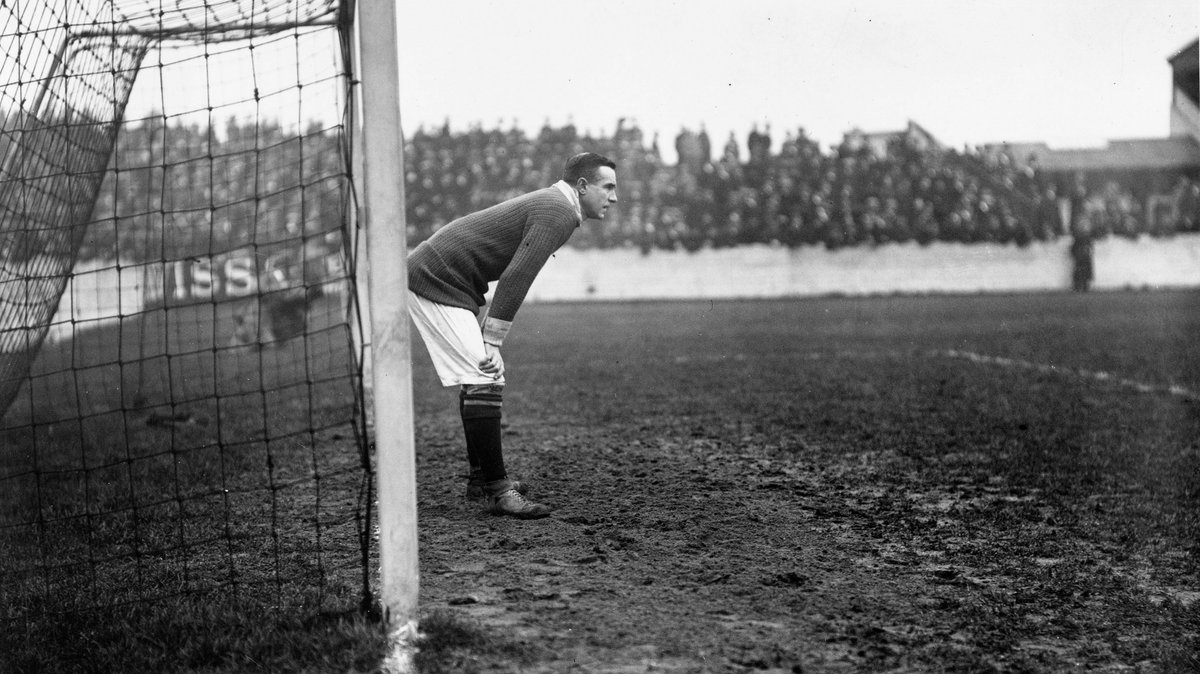