MEMORIAL TO THE MISSING OF THE SOMME, THIEPVAL 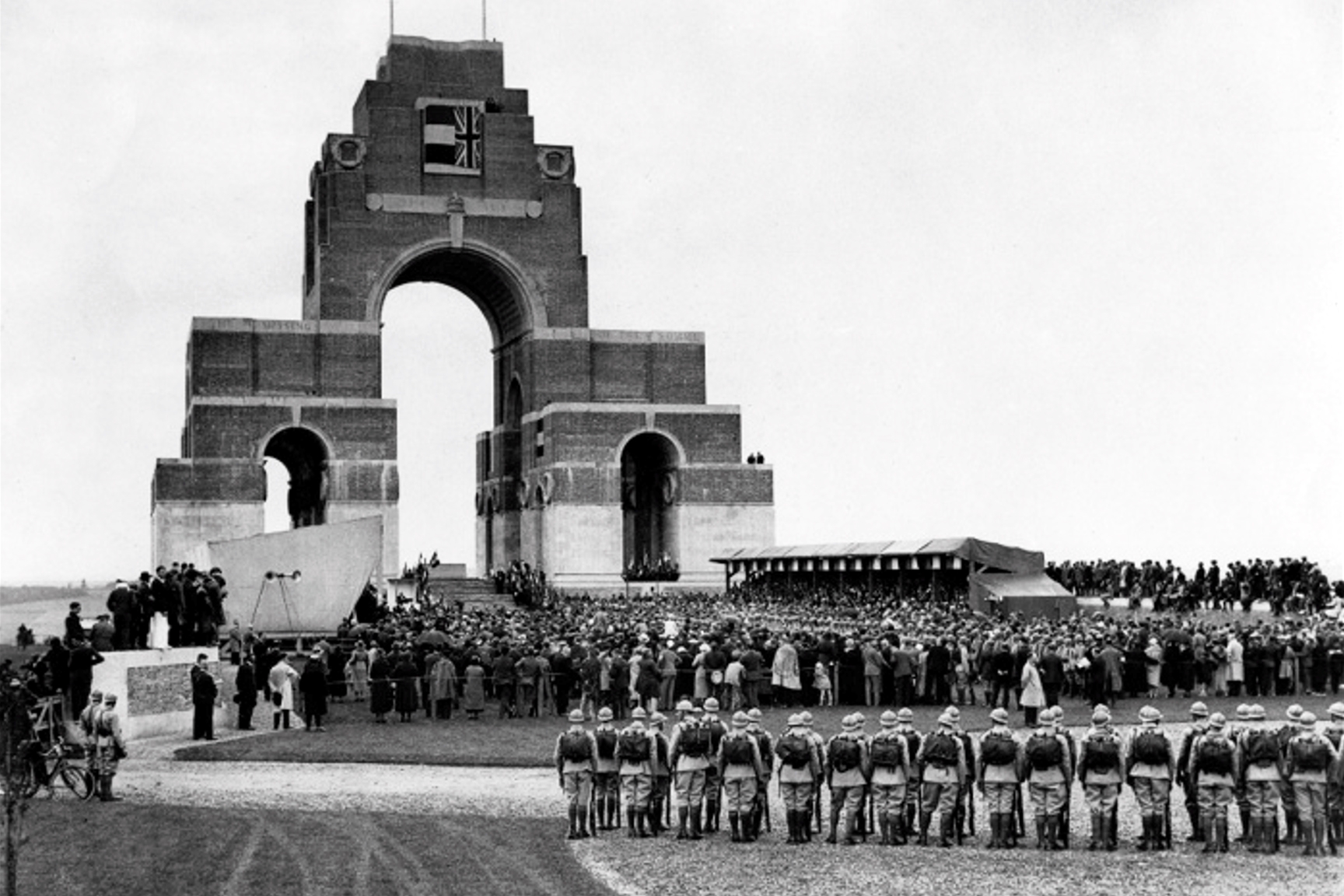 The Memorial to the Missing of the Battle of the Somme is located in the French village of Thiepval, 4.5 miles north of Albert at the crossroads of the D73 and D151 and approximately 20 miles northeast of Amiens.

Designed by celebrated British architect Sir Edwin Lutyens, the memorial was built between 1928 and 1932 and records the names of 73,367 British and Commonwealth soldiers who fell on the Somme sector before March 1918 but who have no known grave. Of those listed, more than 90% died between July and November 1916. To the rear of the memorial, a cemetery containing equal numbers of Commonwealth and French burials serves as recognition to the joint Anglo-French nature of the 1916 Somme offensive.

The British offensive on the Somme, which was supported by a French attack to the south, was launched at 7.30amon 1 July 1916 when thirteen divisions attacked on a line from north of Gommecourt to Maricourt. Despite an intense seven-day preliminary bombardment however, the German defenders remained largely untouched and were able to offer unexpectedly fierce resistance to the advancing troops.

By the end of the first day of battle, British losses had been catastrophic. For only minimal gains, almost 20,000 men had been killed and another 40,000 were wounded. German losses on the whole Somme front were believed to number between 10,000-12,000.

In the weeks that followed, huge resources of equipment and men were deployed in an attempt to exploit the modest gains of 1 July. German resistance was tenacious throughout the battle however, and fierce struggles broke out for every village, copse and fortified farmhouse.

Despite being a first-day objective, Thiepval was not captured until the end of September, and attacks north and east continued throughout October and into November. When the Battle of the Somme finally petered out on 18 November 1916, Britain and its Commonwealth had suffered 419,654 casualties, including 95,675 dead.

The Memorial to the Missing at Thiepval was built between 1928 and 1932 and unveiled by the Prince of Wales, in the presence of the President of France, on 1 August 1932 (originally scheduled for 16 May but due to the death of French President Doumer the ceremony was postponed until August). The dead of other Commonwealth countries, who lost their lives on the Somme and have no known graves, are commemorated on national memorials elsewhere.

The following footballers are listed among the 73,367 names on the Thiepval Memorial to the Missing. This list is correct to the best of our knowledge, however, if you know of any individual that has been unintentionally omitted, please contact us here and we will update the list accordingly. 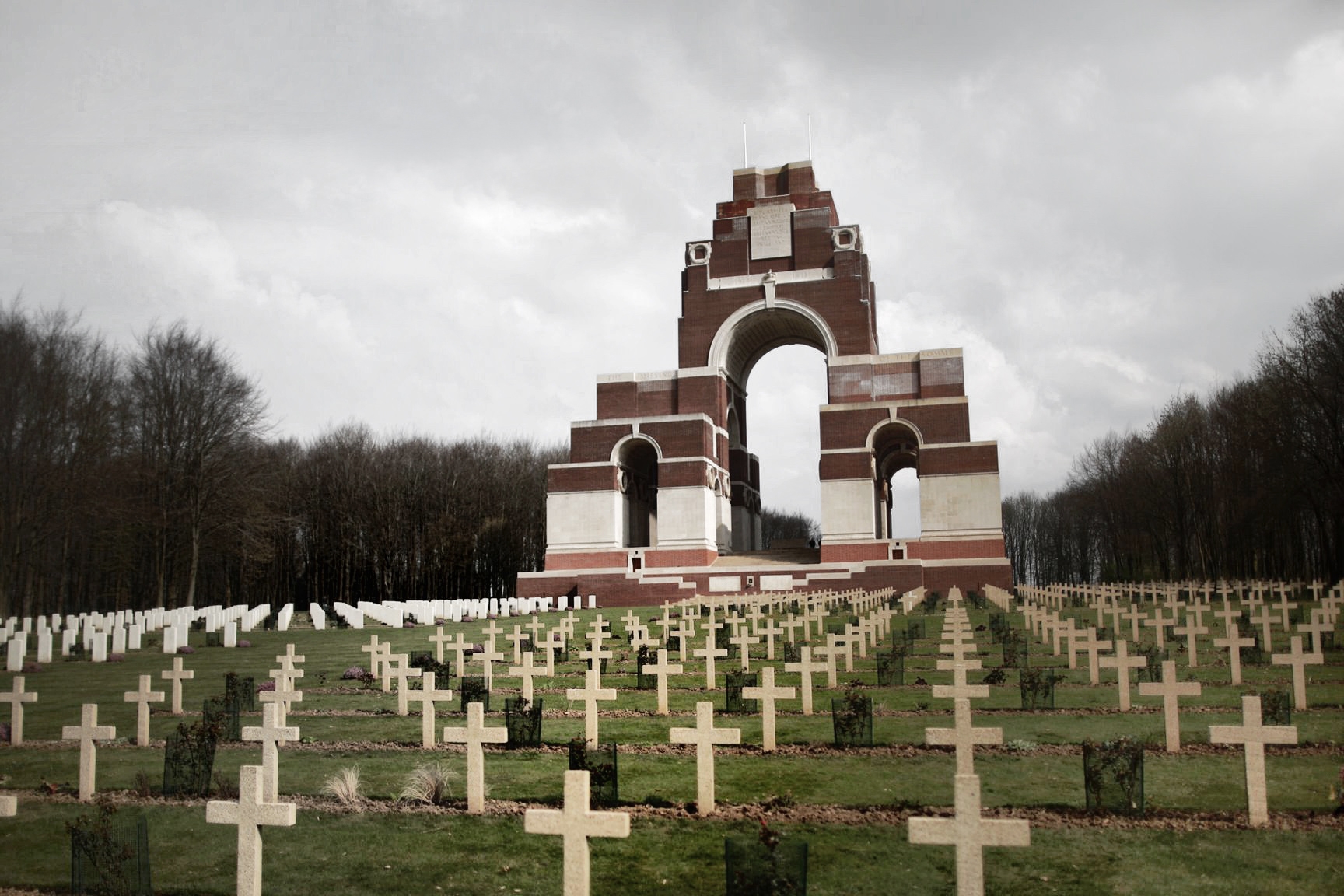 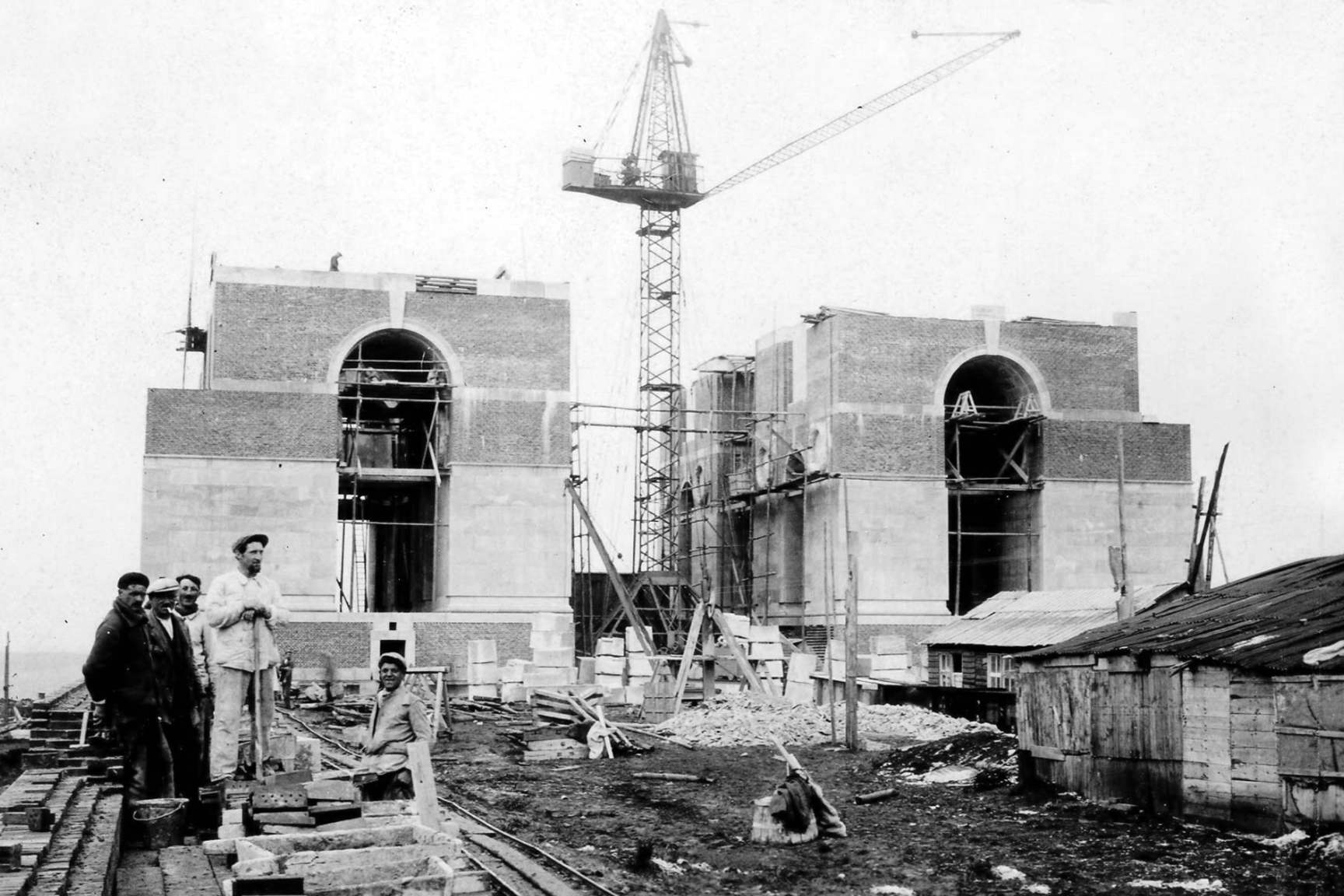