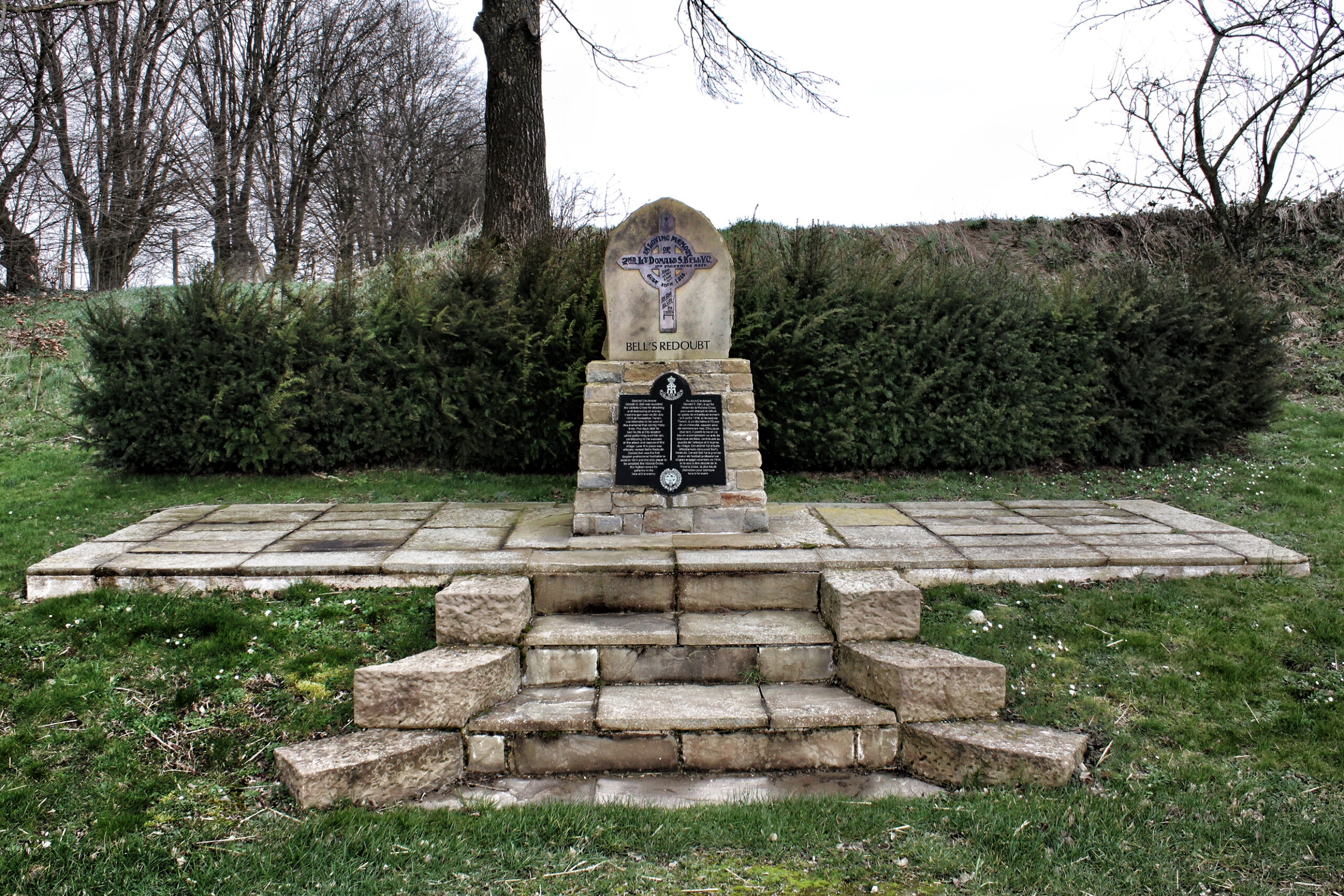 The memorial at Bell’s Redoubt, Contalmaison commemorates Second Lieutenant Donald Simpson Bell, the former Bradford Park Avenue footballer who won the British Empire’s highest military decoration awarded for valour “in the face of the enemy”, the Victoria Cross, five days before his death during the Battle of the Somme.

The memorial was in large part funded by the Professional Footballers’ Association (PFA), who gave financial support to a memorial project initiated by the Friends of The Green Howards Museum, and was constructed by a mason from the locality after stone had been transported to France from Yorkshire.

Officially unveiled by General The Lord Dannatt on 9 July 2000, the memorial was rededicated on 11 September 2010 after refurbishment work that involved the addition of a new plaque.

Located at the southern end of the village, the memorial stands 200 yards along the Rue de Mametz when entered from the D147, and is easily seen on the left hand side of the road.

Donald Simpson Bell is believed to have been the first English professional footballer to have joined the British Army during the First World War, having enlisted as a private in the West Yorkshire Regiment in November 1914. By June 1915, Bell had risen to the rank of sergeant and was commissioned into the 9th (Service) Battalion of the Yorkshire Regiment, better known as the Green Howards.

The 9th Green Howards landed in France in August 1915, where they were sent into a quiet sector of the front near Armentieres, known as the ‘nursery’.  The were held in reserve on the opening day of the Battle of the Somme, but were called into action on 5 July 1916 when they were ordered to attack the German lines at Horseshoe Trench. It was following this action that Donald Bell was recommended for the Victoria Cross.

The London Gazette on 16 September 1916 carried the following citation:

For most conspicuous bravery ( Horseshoe Trench, France ). During an attack a very heavy enfilade fire was opened on the attacking company by a hostile machine-gun. Lieutenant Bell immediately, and on his own initiative, crept up a communication trench and then, followed by Corporal Colwill and Private Batey, rushed across the open under heavy fire and attacked the machine gun, shooting the firer with his revolver, and destroying gun and personnel with bombs.This very brave act saved many lives and ensured the success of the attack. Five days later this gallant officer lost his life performing a similar act of bravery.

Bell was to lose his life five days later, during a similar assault on enemy positions south east of Contalmaison, and was initially buried where he fell before being moved to Gordon Dump Cemetery, Ovillers-La Boisselle.

On 25 November 2010, Bell’s Victoria Cross was purchased for a reported £221,000 by the PFA and was put on display at the National Football Museum in Manchester. 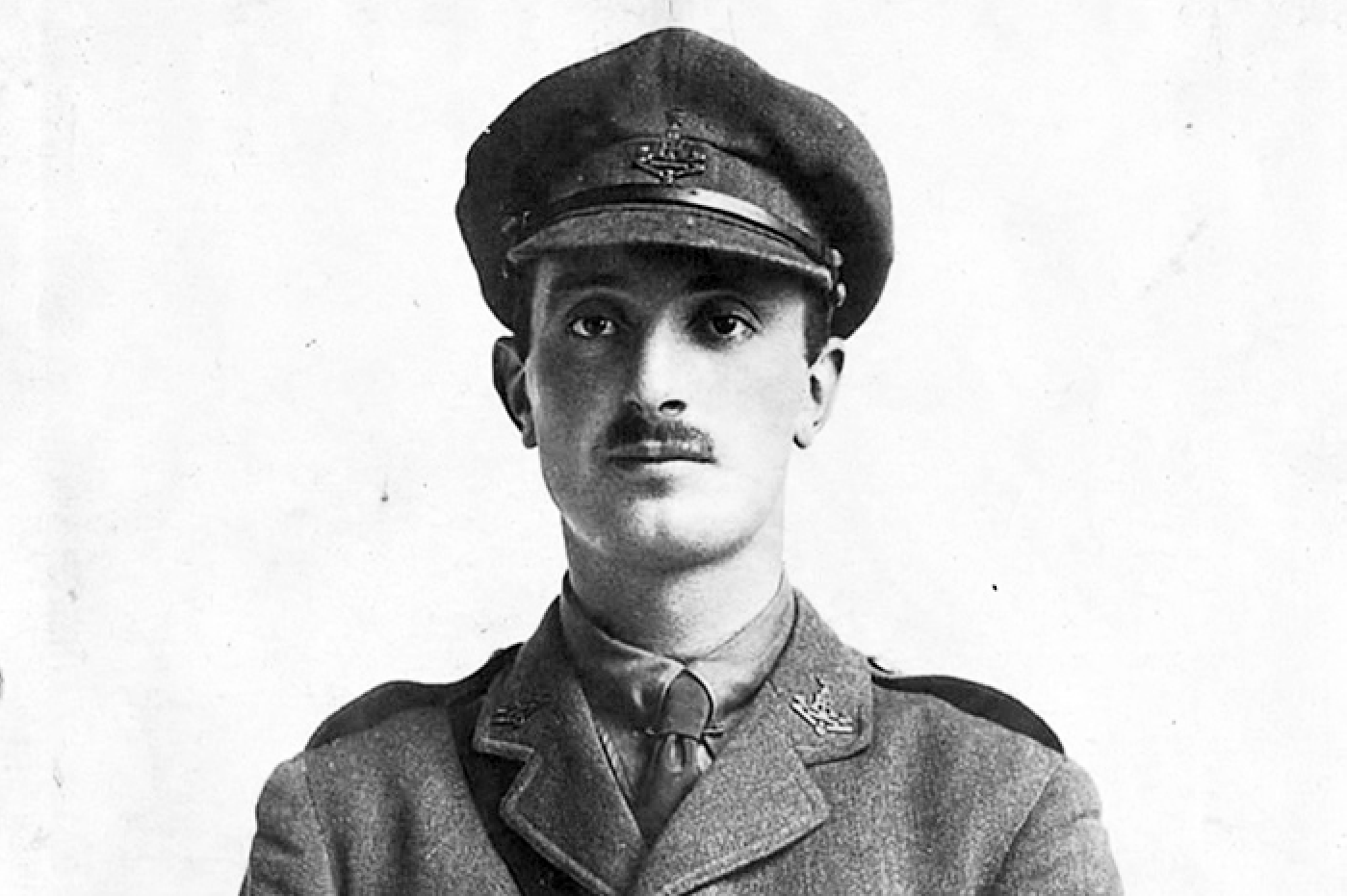